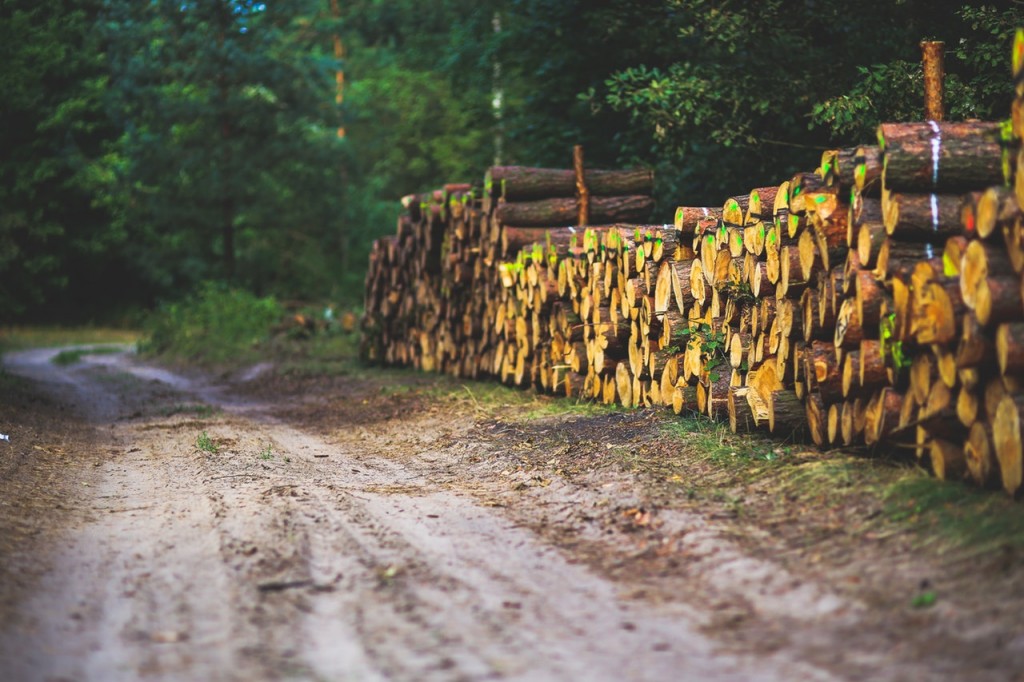 Maintaining the highest levels of hygiene in a racing yard is a critical priority, and the way we make Bedmax shavings is designed to help in two ways.

We dry our shavings at sterilising temperatures during production to kill potentially infectious bacteria, fungi and viruses.

Once in use in the stable, bedding can become the perfect breeding ground for potentially harmful bacteria. So we make Bedmax shavings predominantly from Scots Pine timber, because pine offers a unique hygienic benefit in combating this threat.

Tested and proven by time and science

Pine has been used as an antiseptic in many cultures for millennia, and in the days of working horses it was common practice for grooms to sprinkle pine shavings on cleaned stable floors.

During the past 20 years, many scientific studies have proved that the old grooms knew what they were doing. Pine timber contains uniquely powerful biological and hydrological defences against harmful bacteria and fungi. These defences remain just as effective in Bedmax shavings.

We buy our pine timber only from renewable managed forestry sources in the UK. This means that every bag of Bedmax Shavings is made from fully traceable, completely natural and uncontaminated raw material.

In a study by the German Federal Biological Research Centre for Agriculture and Forestry in 2005, pine was tested against spruce and larch – the softwoods most commonly used for making wood shavings beddings.

All species were inoculated with Escherichia coli pIE639 (E.coli) and Enterococcus faecium bacteria, two of the most common harmful strains of bacteria found instables. The study concluded that only pine completely eradicated these bacterial threats and prevented their regeneration.

Source: A. Schönwälder, R. Kehr, A. Wulf and K. Smalla 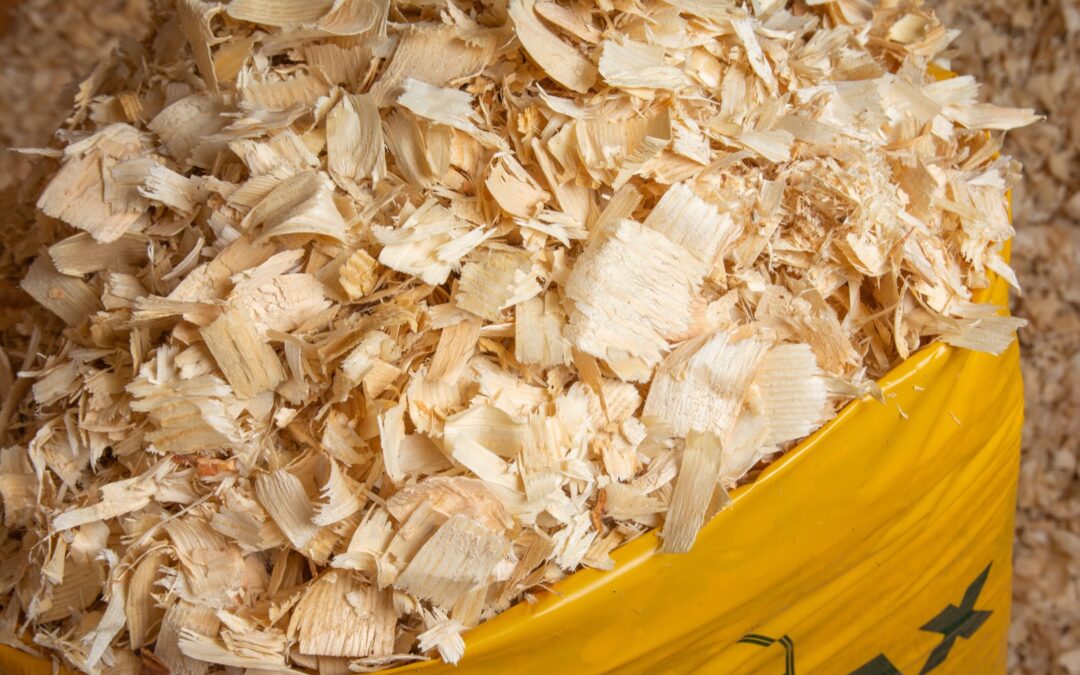 Ammonia is created by the bacterial breakdown of urea in urine in bedding. This creates a heavy gas with a distinctively pungent... 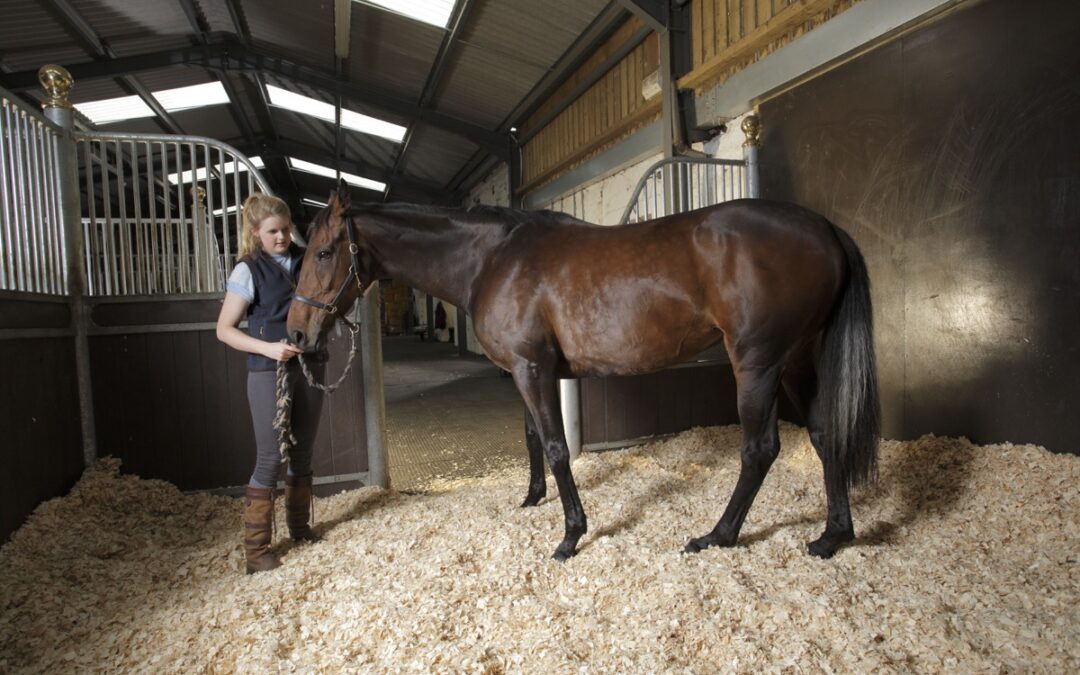 For horses that spend more than 80% of their time on their feet in their stables, the quality of the bedding can have a major... 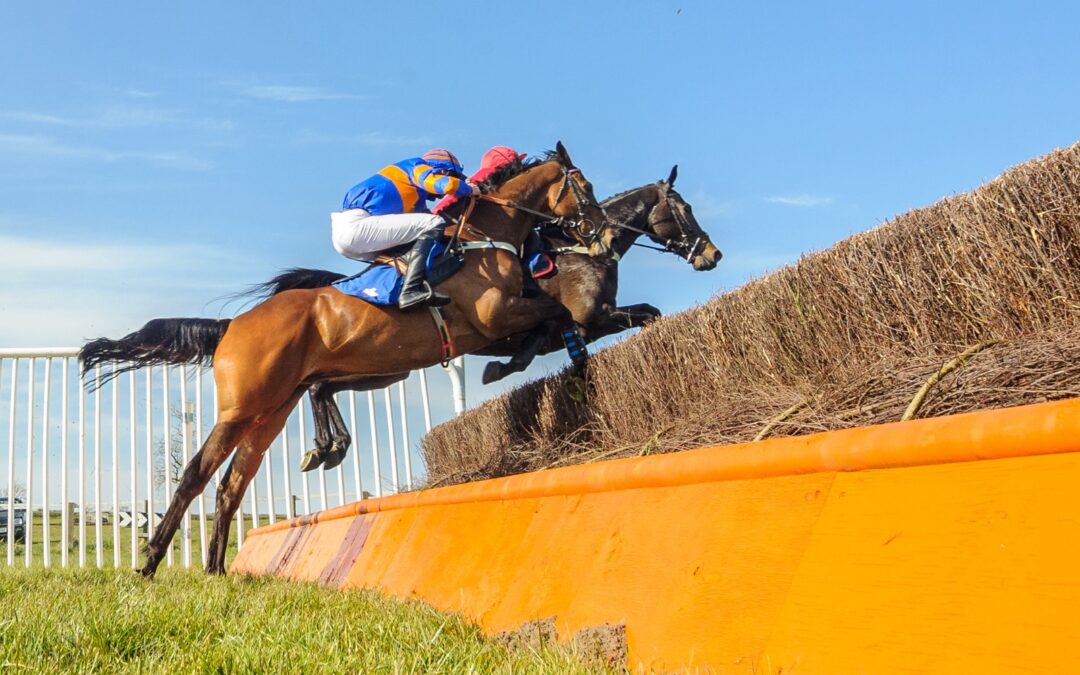 Most trainers today recognise the seriousness of the threat dust and spores in the stable pose to their horses’ respiratory...