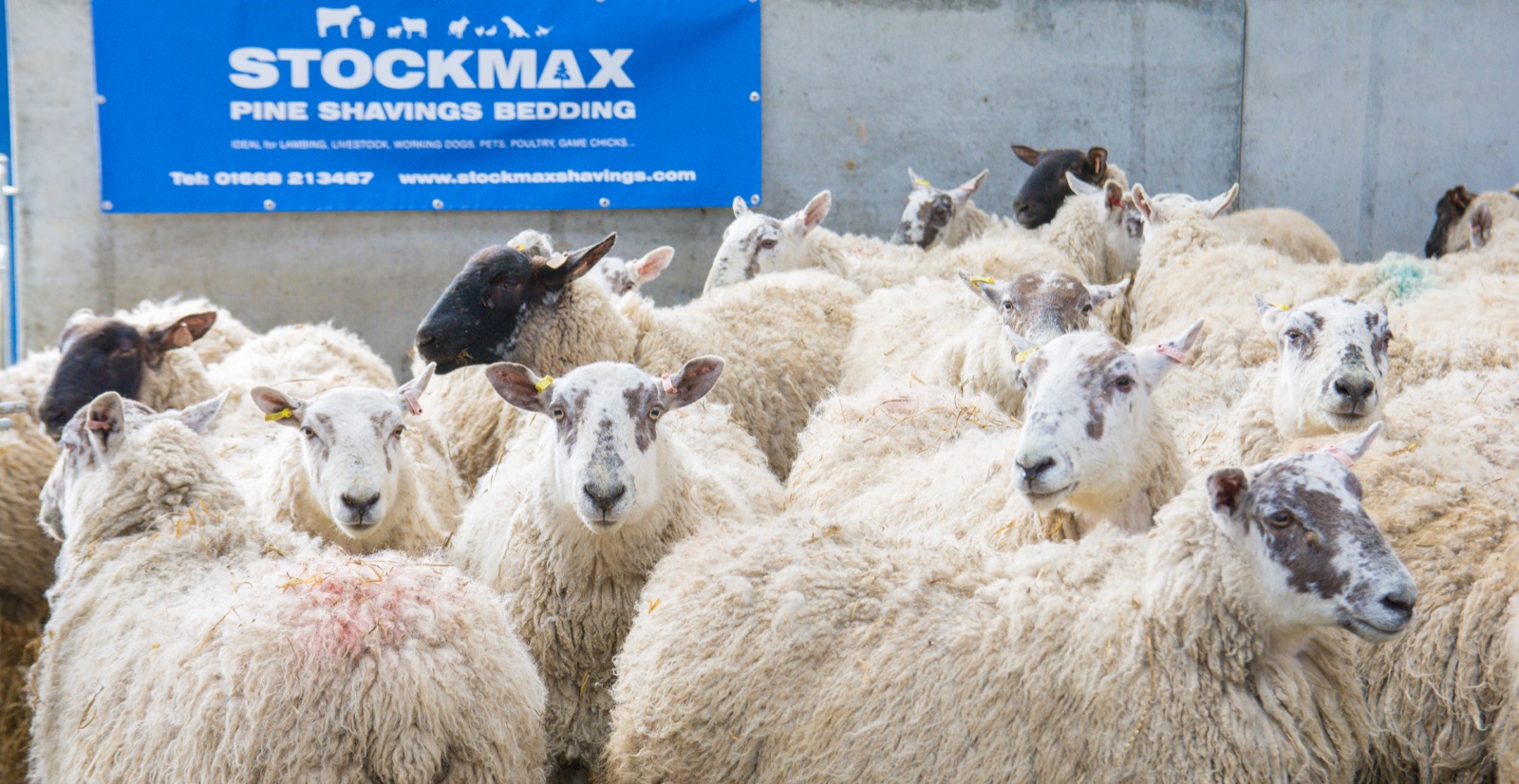 Switching from straw to woodshavings in individual lambing pend has helped one North East sheep farmer save labour an improve ewe and lamb health. James Dobie, who lambs 3,500 Suffolk-cross Mules at Abbey St Bathans Farm on the Scottish Borders, says he started using wood shavings on a deep-litter system 15 years ago because of the labour-saving advantage.

He says: “When we were using straw in individual pens we had to muck out every day. Now the pens are bedded on a deep-litter system and topped up daily.”

The handy size of the means anyone can bed the pens with Mr Dobie using 336 bales over a five-week lambing period starting on 13 March. Mr Dobie says pens are also much drier. “It surprised me how dry lambs stayed with the bedding. Even if a ewe pushes out her after-birth In the pens the shavings will dry out.”

Moreover, not only are woodshavings easier to manage, the have also improved ewe and lamb health. As a result, Mr Dobie has seen fewer types of E coli infection, such as watery mouth and scours, and has stopped using a prophylactic antibiotics treatment in newborn lambs to protect them from E coli bacteria.

“I can’t make a claim there’s a natural antibiotic properties in the pine shavings, but in straw there’s more moisture and bacteria love a moist environment.”

Mr Dobie reckons if he didn’t use a preventative antibiotic when he was bedding on straw 50% of his lambs would have got watery mouth as lambing progressed.

Now he says he only occasionally sees an incidence of these conditions and only about 1-2% of lambs are affected when they do strike, even without antibiotics being routinely used.

“The woodshavings are a key component and I couldn’t do without them,” he says. Tim Smalley, managing director of Bedmax, the bedding which Mr Dobie uses, says research has shown that pine shavings can help combat bacterial infections.

“Our experience has shown very clear evidence it works as effectively for sheep and lambs in the lambing pen as it does for horses in the stable – or for any other animal kept inside on bedding, for that matter.” 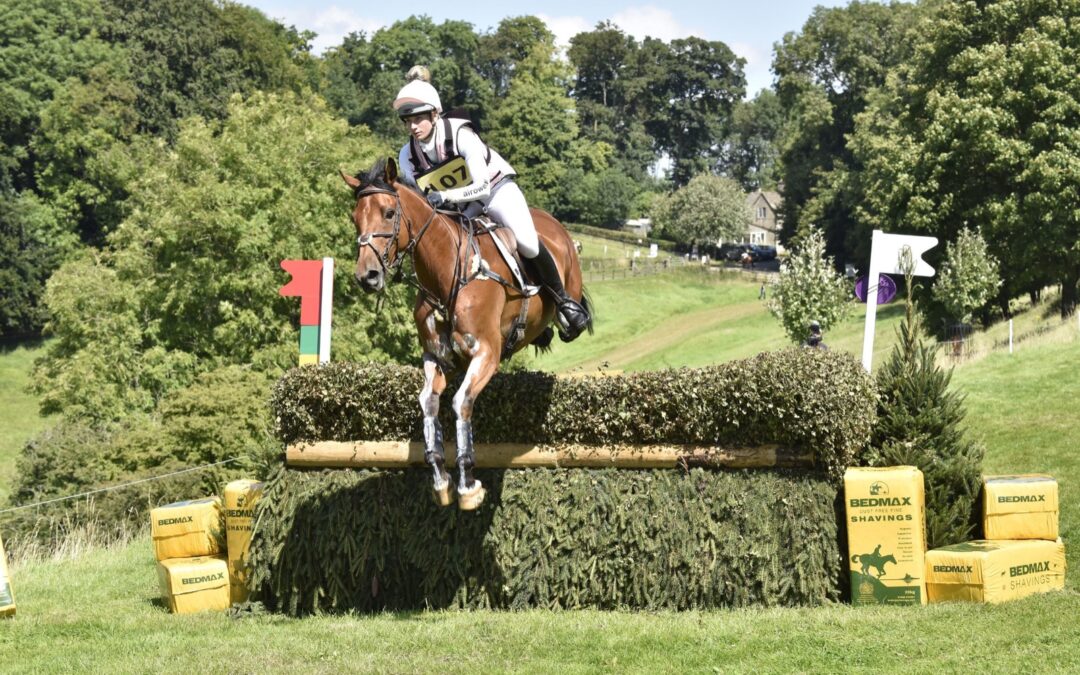 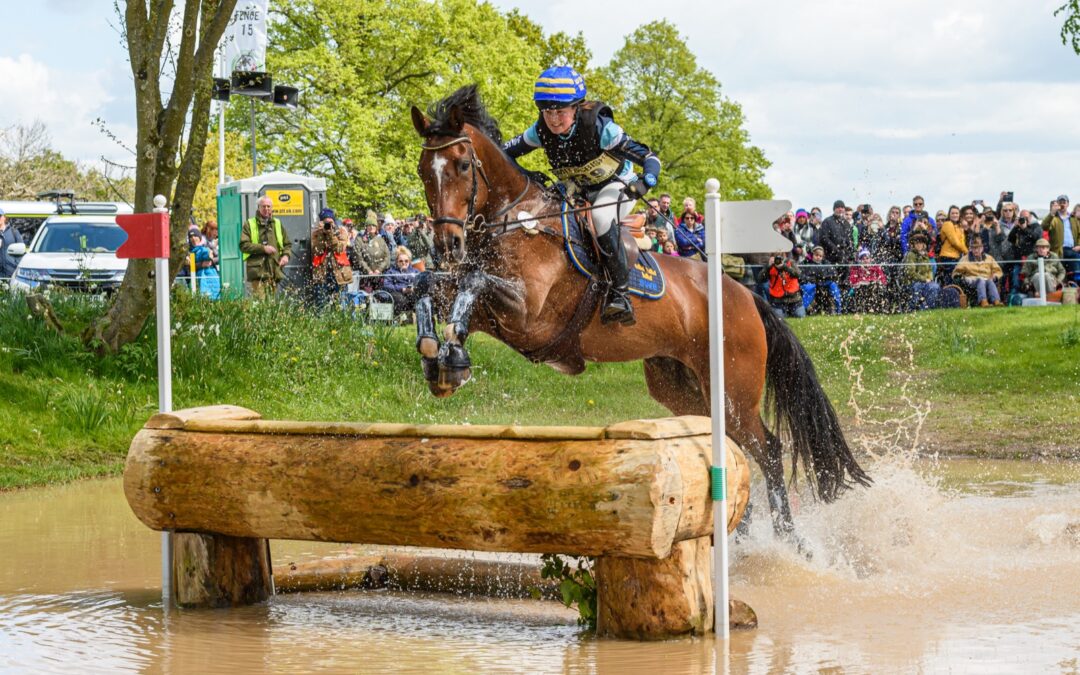 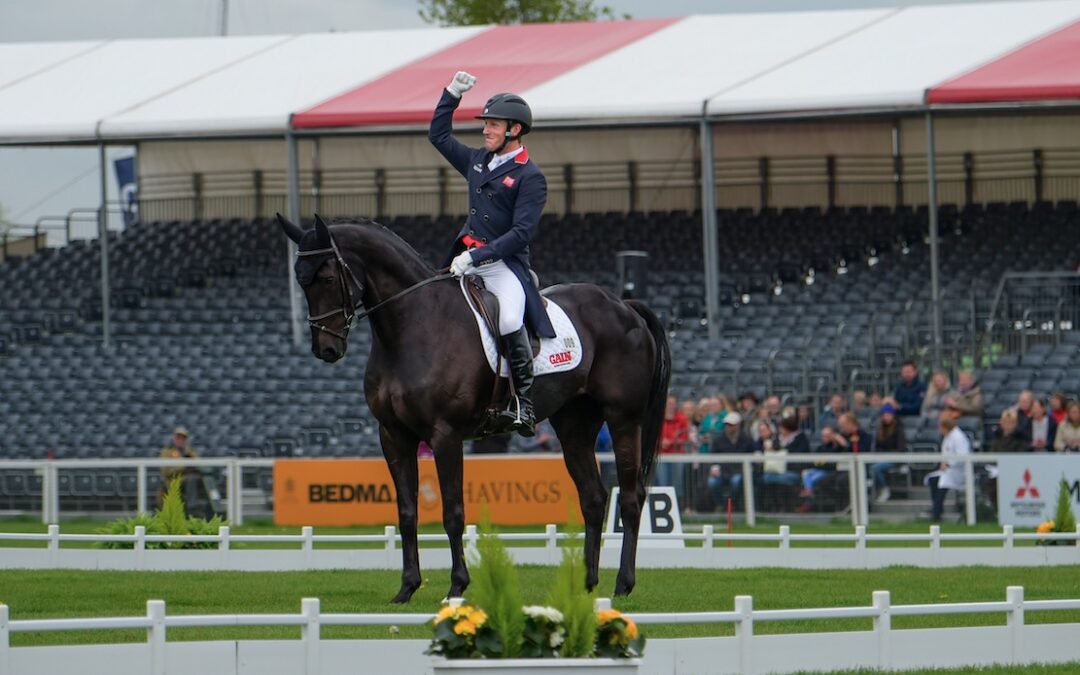