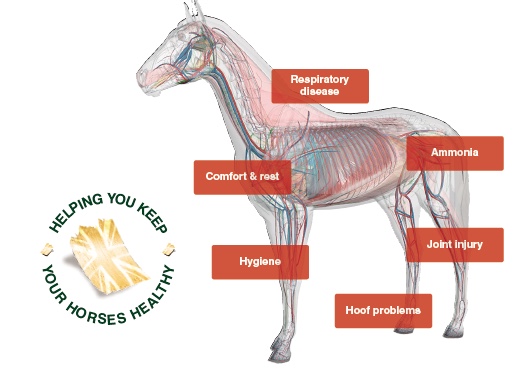 We asked owners to report any health problems that were serious enough to prevent them from riding their horses, and/or need a visit from the vet. And we asked them specifically about the winter months because that’s the time of the year when the majority of horses in the UK spend the longest period of every day in their stables.

An annual average of more than 40% of the owners reported horses suffering from health problems, as opposed to injuries. And by far the most common complaint reported consistently across the three surveys was respiratory ill-health, ranging from mild inflammation to potentially life-threatening allergic reactions or diseases such as RAO.

As the chart shows, of those who reported health problems, respiratory disease accounted for 33% and hoof problems for a further 20%.

In our most recent 2019 survey we asked owners to report Laminitis separately. The large numbers that reported horses suffering from this horrible condition may have been distorted by the timing of the survey in May, but it nevertheless registers with many owners as a major cause of concern and veterinary costs.

What’s this got to do with Bedmax?

When we compare our survey results with the results from other national equine health surveys such as the Blue Cross survey, our winter figures for respiratory and hoof problems show a marked increase on their annual ill-health figures. We suggest that this indicates a significant increase in problems that can be caused or exacerbated by the stable environment during those months when horses spend many more hours inside.

Respiratory ill-health is linked directly to the high concentrations of airborne dust and spores in stables where traditional forage (hay) and bedding (straw) are provided. Every equine veterinary expert or professional we have ever consulted and nearly every knowledgable owner we have surveyed over the past twenty years has told us that this is the most important priority in their choice of bedding for the horses they care for.

And the first thing most vets will recommend for any horse suffering from respiratory problems or disease is a low dust bed. Equine vets who choose our shavings for their clinics and hospitals often specify Bedmax shavings for horses they are treating for respiratory disease or for any other injury or health problem – including laminitis – that will keep a horse standing in the stable 24 hours a day for several weeks.

Our conclusion from the survey results is that, if respiratory disease and hoof problems are the most widespread health problems that afflict horses in the winter, then providing a low dust, supportive, naturally hygienic bedding is a sensible precaution that will help you and your horse avoid these threats – and the box rest that follows them.

How Bedmax bedding can help the health and wellbeing of the stabled horse Keeping horses in the confines of a stable for... 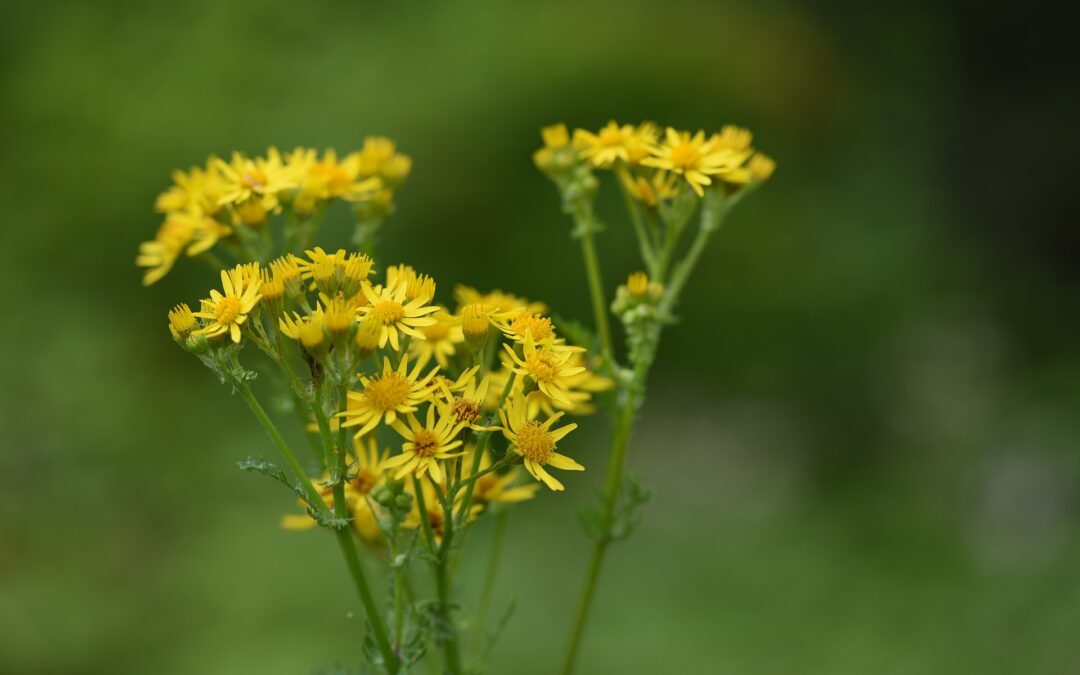 Ragwort – The Dangers and Prevention

As the days grow warmer and we enjoy long days spent with our horses, the summer months sadly also bring with them a blight... 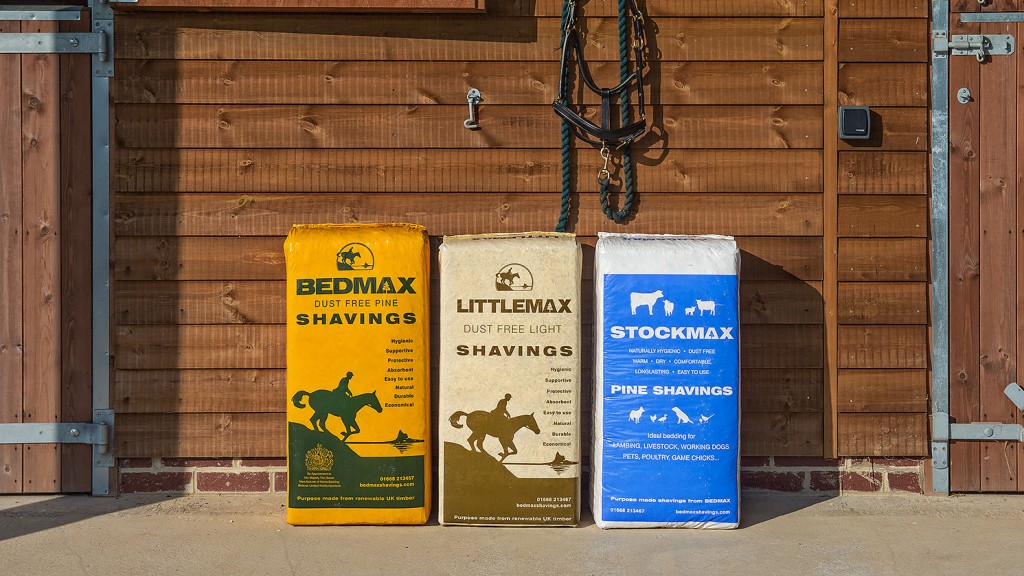 Spring is in the air - the nights are lighter and hopefully some warmer weather is on the way. Now is the perfect time to turn...