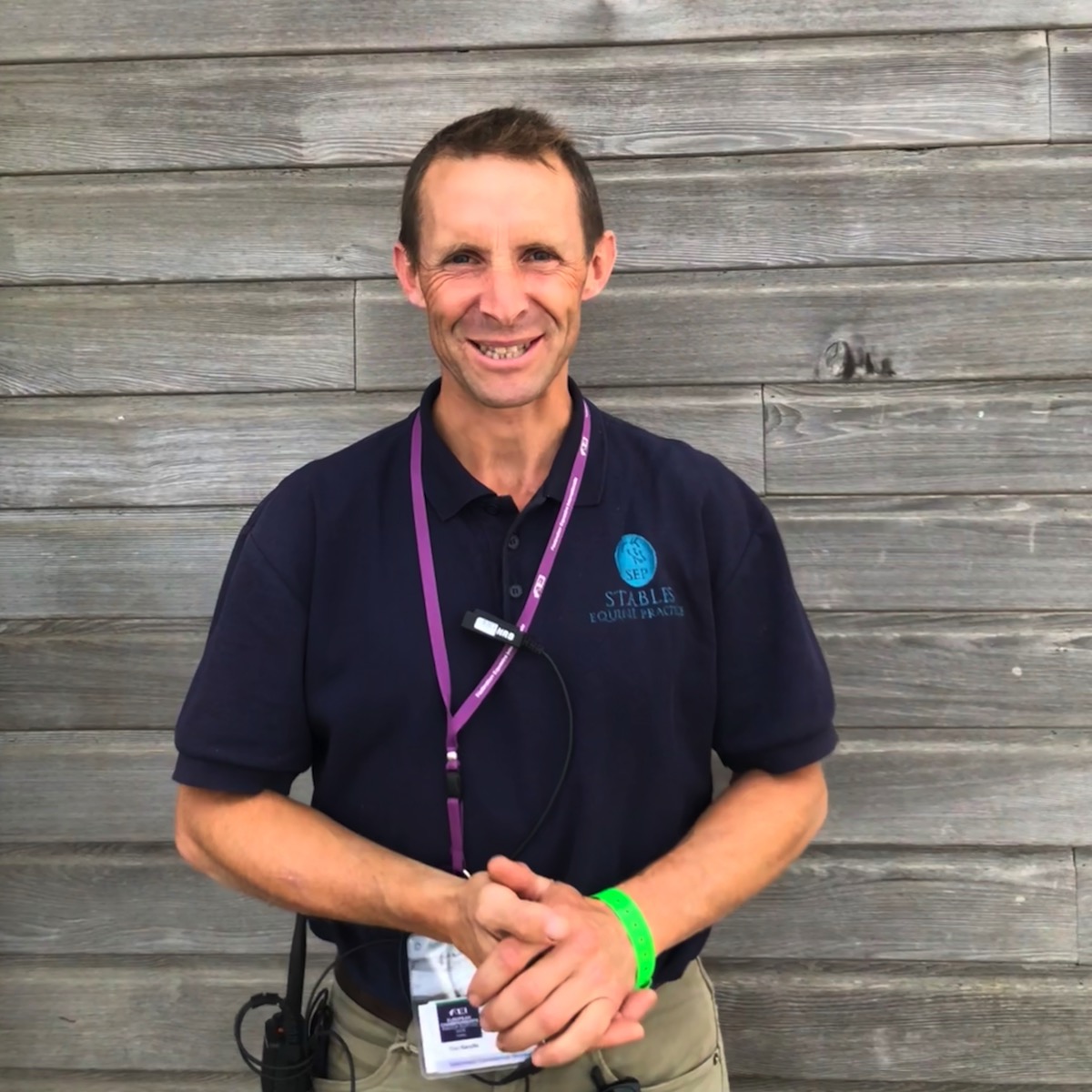 With just over one week from The Landrover Burghley Horse trials, we are delighted that the lorries, with hundreds of bales of Bedmax Shavings, have now been dispatched. For over twelve years, we have been the official supplier of horse bedding for this major annual event, which is one of the highlights of the year for the entire Bedmax team and, of course, for the hundreds of competitors and thousands of spectators.

Tim has been involved with Burghley Horse Trials, he tells me: “Ever since I first rode at Burghley 1990.” He has been based in Somerset for twenty years and has enjoyed many roles that have come in his veterinary work with Eventing.  Despite “hanging up his boots” as a rider several years ago, he spends much of his spare time working at events up and down the UK each Summer, which includes the Burghley Horse Trials.

Tim is also a Veterinary Advisor to the United States Equestrian Team, as well as maintaining his long-standing involvement with Equestrian Team GB. He was a member of the Veterinary Commission for the 2012 and 2016 Olympic games.

For someone who has been a regular at Burghley for so many years, there have, of course, been many stand out moments:

“Finishing 3rd for me was a personal one. Vere Phillips’ amazing performance with Coral Cove, Pippa Funnell winning the Grand Slam, Andrew Nicholson’s return to 4* after a serious injury…… there is a long list.”

When asked what his greatest challenge was during Burghley, he said: “Not drinking too much coffee!”

Tim obviously has a great affiliation with horses, however, when we asked what his favourite non-four-legged transport is, he un-hesitantly said: “At the moment, it’s my tractor.”

As a company, Bedmax are always keen to support the next generation and were keen to find out what Tim’s advice would be to anyone looking for a career, like his as a vet in the equine industry. It is quite simply: “You’ll get out of it as much as you put into it.”

Finally, to round up we asked Tim some we asked some fun, quick fire questions:

This year’s Landrover Burghley Horse Trials will take place from August 30th until September 2nd, 2018. So, for those of you with horses in the stable, we hope that they have a comfortable and healthy few days on their Bedmax shavings. For those of you visiting, please do come and see the Bedmax team on our stand, at stand number P7. 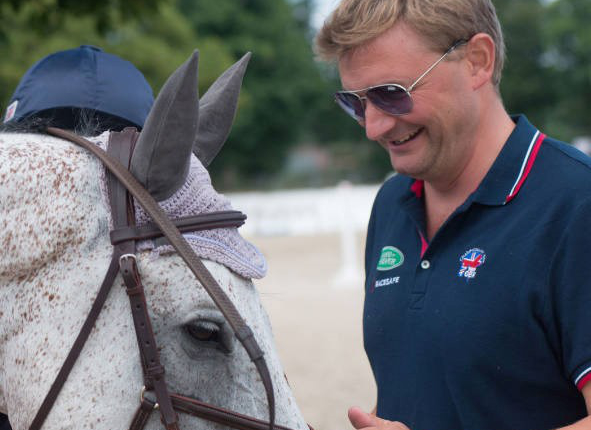 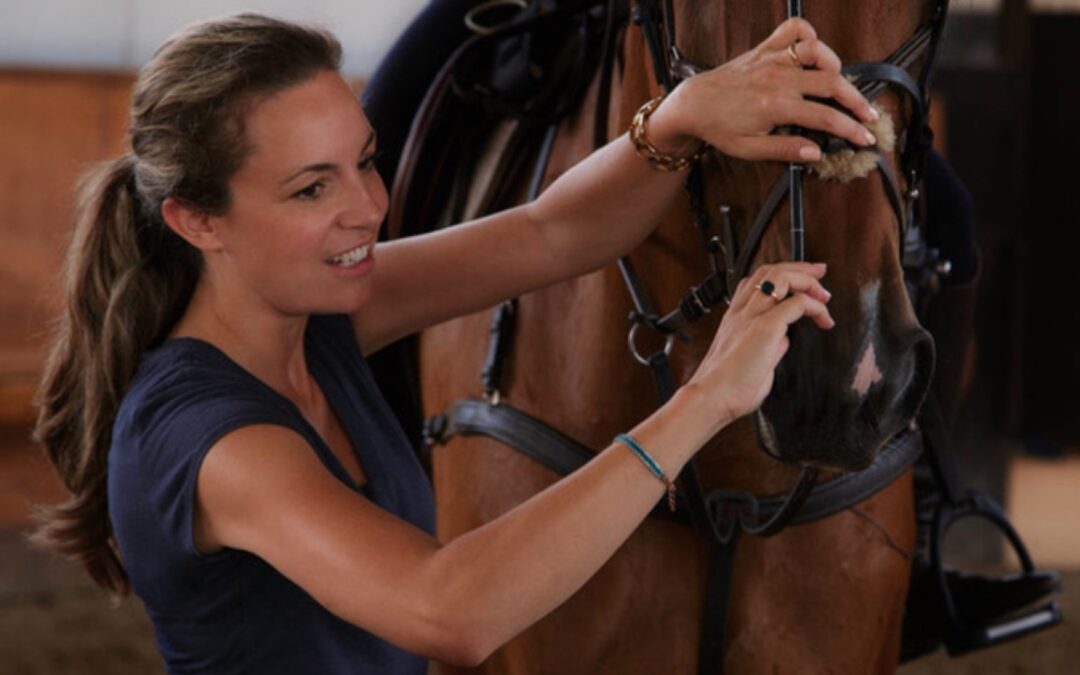 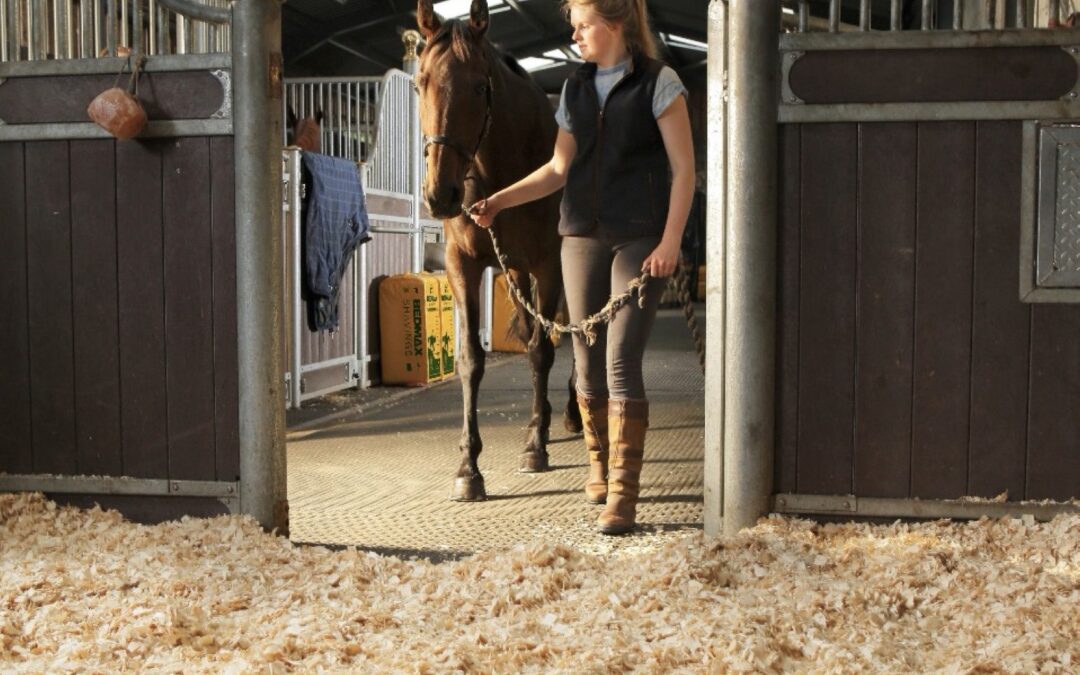