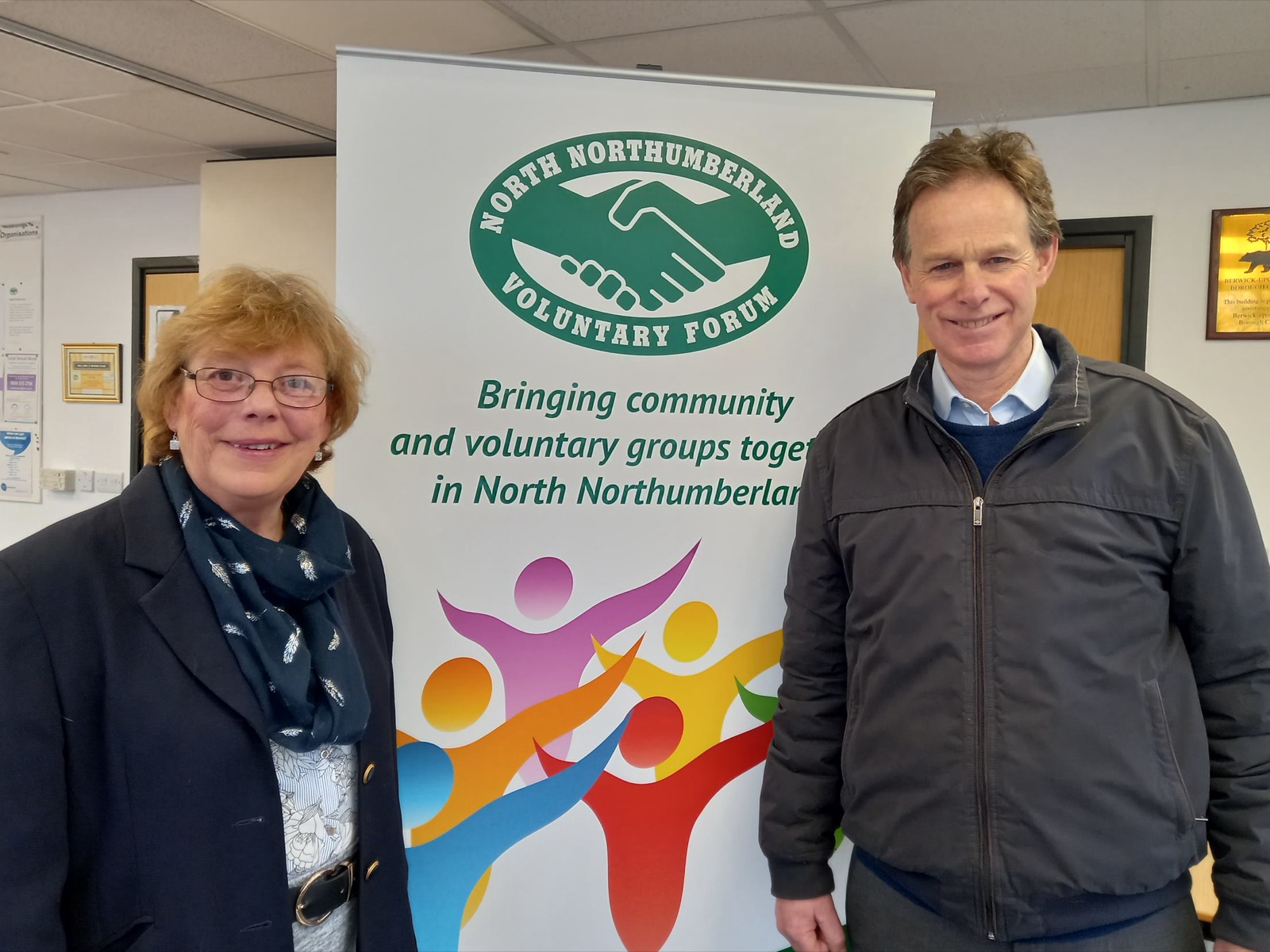 Northumberland based Bedmax is deeply embedded in the community and is committed to helping local residents. The company has just agreed to support the North Northumberland Voluntary Forum Annual Voluntary and Community Awards for the next three years.

Acting as the hub of the local community the NNVF manages the Berwick Voluntary Centre which provides office accommodation to many local charities such as Citizens Advice Northumberland and Berwick & District Friends of Dementia, as well as two mental health charities, CYGNUS and Rural Us Wellbeing Project to name but a few. It also offers a wide range of services to the voluntary, community, public and private sectors.

After Covid, the need for the help of such charities, and the important role played by volunteers has come to the fore. So many people were affected by the pandemic, not just physically, but also emotionally, that demand for such services often outstrips supply. Bedmax, based in Detchant near Belford is keen to help and will support the awards, which include six different categories, to be presented at a ceremony on Wednesday 28th September in Berwick.

“We are delighted to be part of this event and to support the valuable work undertaken by the NNVF,” commented Tim Smalley, Founder and CEO of Bedmax. “We are totally committed to our community and really appreciate the great contribution of volunteers, who selflessly give their time and skills to help others. A lot of people in rural communities struggle to get the help they need, which is why it is so important to recognise the work of the voluntary sector and the NNVF who know the issues facing their own people. I am really pleased to support such a worthwhile cause.”

Bedmax began life on a family farm on the coast opposite Holy Island in 2000. They started producing horse bedding, initially for the racing industry, in response to the growing understanding that bedding was often the worst source of airborne dust and spores that can do so much damage to horses in stables. Now they supply their product to thousands of horse owners across the world and have three production plants making over two million bags a year.

Flora Simpson, Chair of the NNVF said, “This year’s awards will be particularly special as Covid prevented us from holding this event for the last two, so it will be wonderful to recognise the contribution of volunteers over such a difficult time. This is the 10th Anniversary of NNVF Voluntary and Community Awards.

The first Award Ceremony was held in the Granary, Dewars Lane, Berwick in 2012 and since then they have grown year on year.  We are delighted that Bedmax have committed to supporting us on this special anniversary and are very much looking forward to working with them over the coming months and years.” 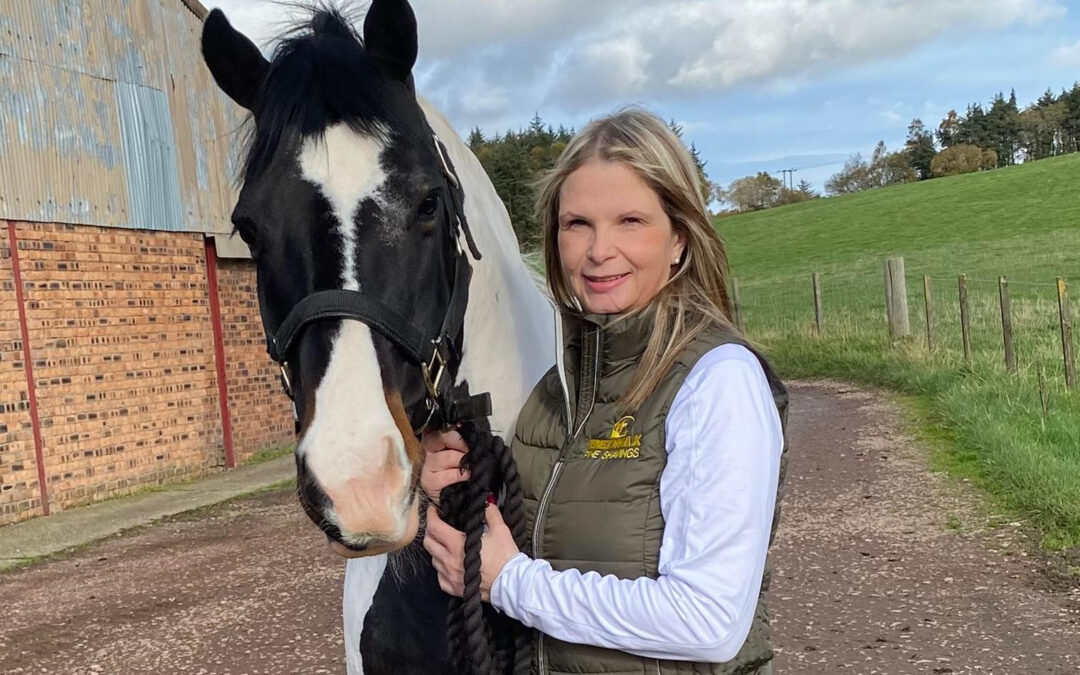 Bedmax has today announced the appointment of experienced equestrian sales specialist, Suzi Law, as head of regional sales in... 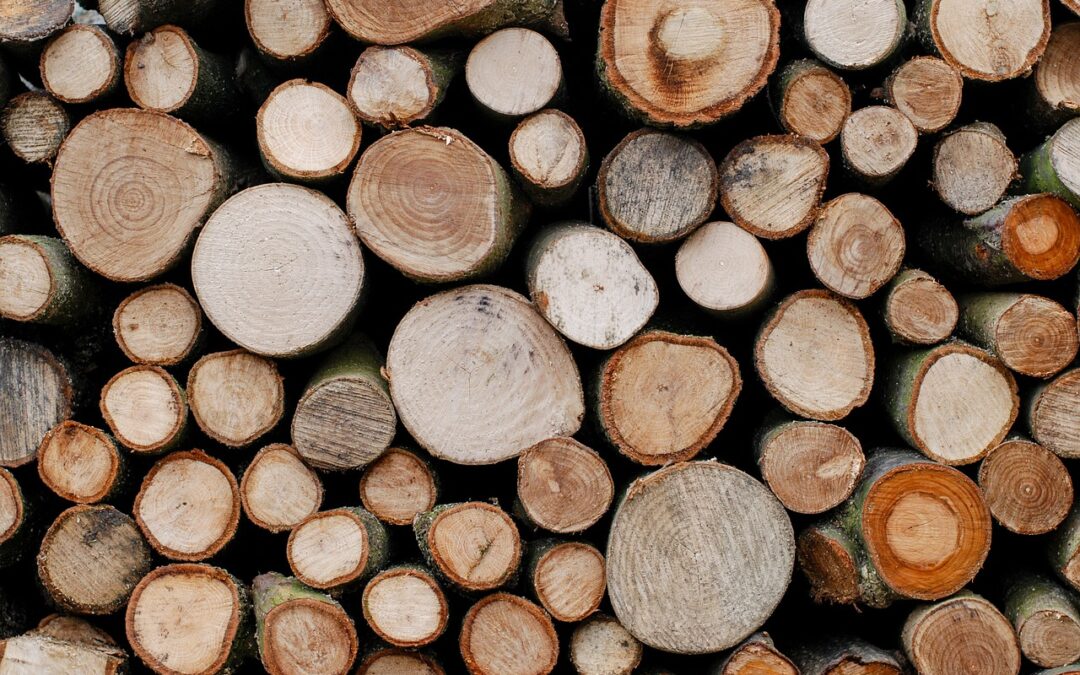 As the UK’s foremost producer of bespoke horse shavings we are very particular about the timber we choose to make our bedding... 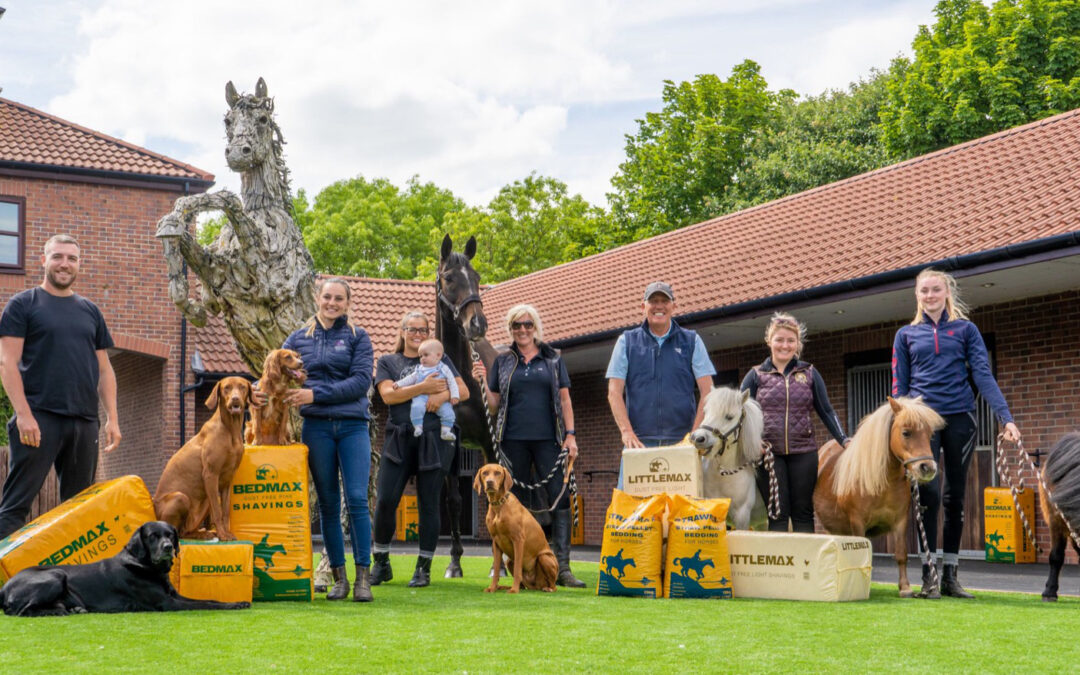 Bedmax shavings has announced the appointment of John Grosvalds as their new regional Sales Manager for the Midlands, East...