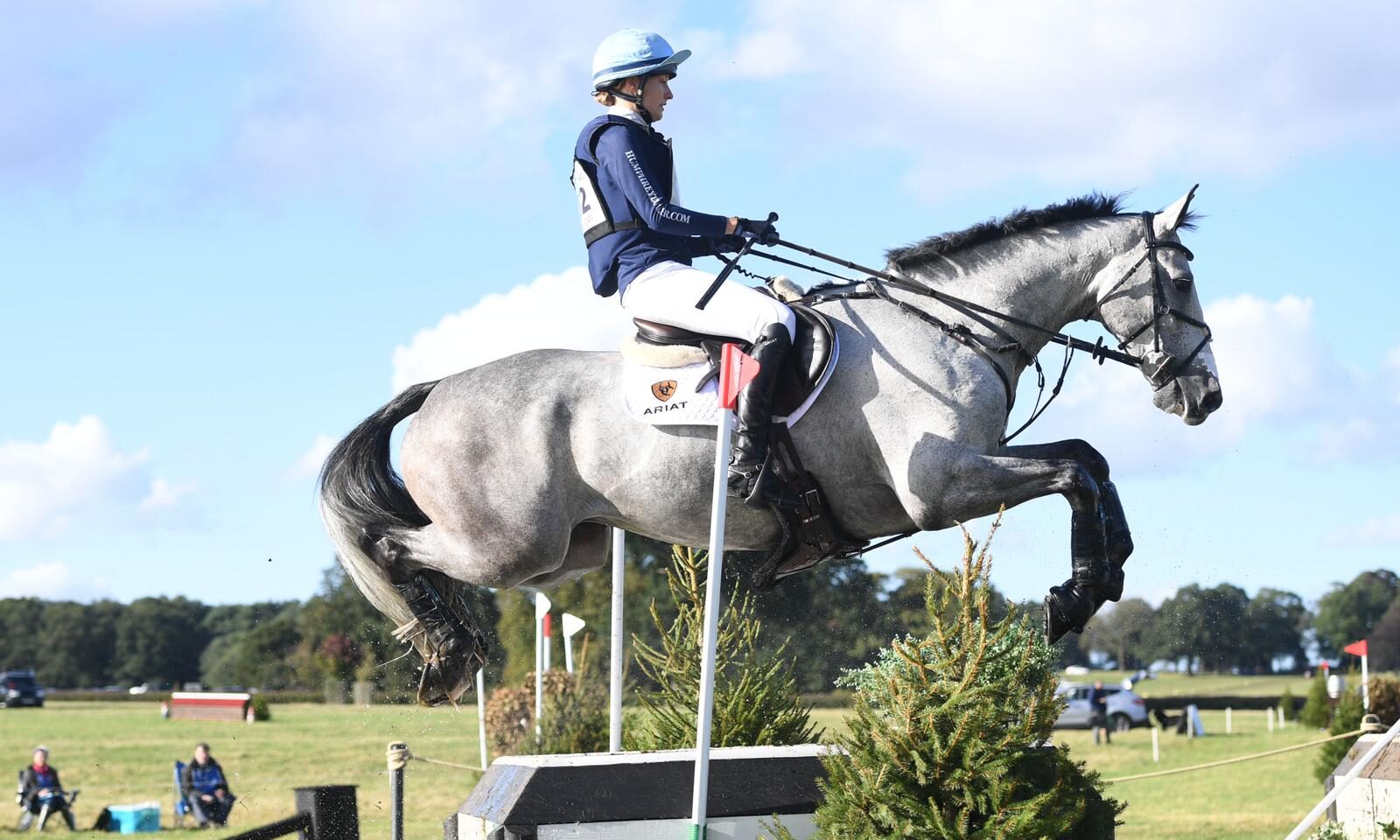 And just like that the 2021 Eventing season is over!! It is always a strange feeling when you complete your final event of the year as part of you is enormously excited for a break and a potential holiday, but it also seems a very long few months of bad weather, endless walking hacks and not many hours of daylight before we get back to a horse trials again!

September has been a very busy month gearing up the horses for their final big events of the year. Cornbury Horse Trials was the first event where all three horses were double clear in the Intermediate and finished in the top 10. I wish all events went that smoothly!! DHI Trend Setter brought home a 2nd, which set him up perfectly for his first 3*S in a few weeks at Osberton. Coolrock Cooley finished a credible 4th with a very fast XC round and Monbeg Voodoo felt unbelievable to finished 9th, despite being off for 3 months due to an annoying foot abscess.

Monbeg Voodoo had another run at Pontispool as I felt her fitness needed one more event to set her up for the 3*L at Osberton. What a great decision that was as she was a winnerwinnerchickendinner!

The second last 3 day was Blenheim Palace where Highway was contesting in his first 4*L. He was one of the youngest horses in the field but was phenomenal all week and showed a glimpse of what his massive future is going to be. He produced a personal best in the dressage but just showed his greenness in his changes and pirouettes – so I know what my winter homework is going to be!!! XC was just WOW –  no words can sum up the feeling he gives me in this phase! Just coming home 10 seconds over the time but finished full of running. Despite him doing his longest XC to date the day before he was still fairly fresh and full off it in the SJ! He just rubbed two uprights, but on the whole he gave me a brilliant ride and I was amazed at the amount of power he had on the last day. I can’t wait to get him back out next year and start planning on what exciting events he will go to.

The finale event was Osberton Horse Trials, which was a rather wet and cold week! Monbeg Voodoo was fantastic in the 3*L just adding one pole to her dressage test. DHI Trend Setter completed his first 3*S in the 7yo Champs. He also just added one pole and a handful of xc time penalties to add to his final score. Although he was a little green during parts of his xc round, he kept trying and showed so much trust in me!! Coolrock Cooley started his week off in the 3*L with a lovely competitive dressage test but just had a stupid miscommunication at the water jump, where I ended up doing a circle to get back in the saddle – it looked like I was going to get very wet at one stage!!

Most of the horses have all had their shoes off and a post event massage before being turned out in the field for a few months. I think they deserve a proper break where they can switch off and be a horse. As their work is so intense during the season, I feel they need time to think and absorb what they’ve learnt! I have a few horses that I have kept in to sell and some youngsters that will spend some time cubbing this month. I feel it is incredibly important for them to learn about the mud, making them think forward, having other horses around them and having to be patient at a young age as it gives them a great all-round education.

I am also going to have a little break and go on holiday, so I feel refreshed and ready to get my teeth stuck into some winter training and goals for next season x

After a few challenging months off dealing with the serious highs and lows of Eventing, July on the whole has been a fairly... 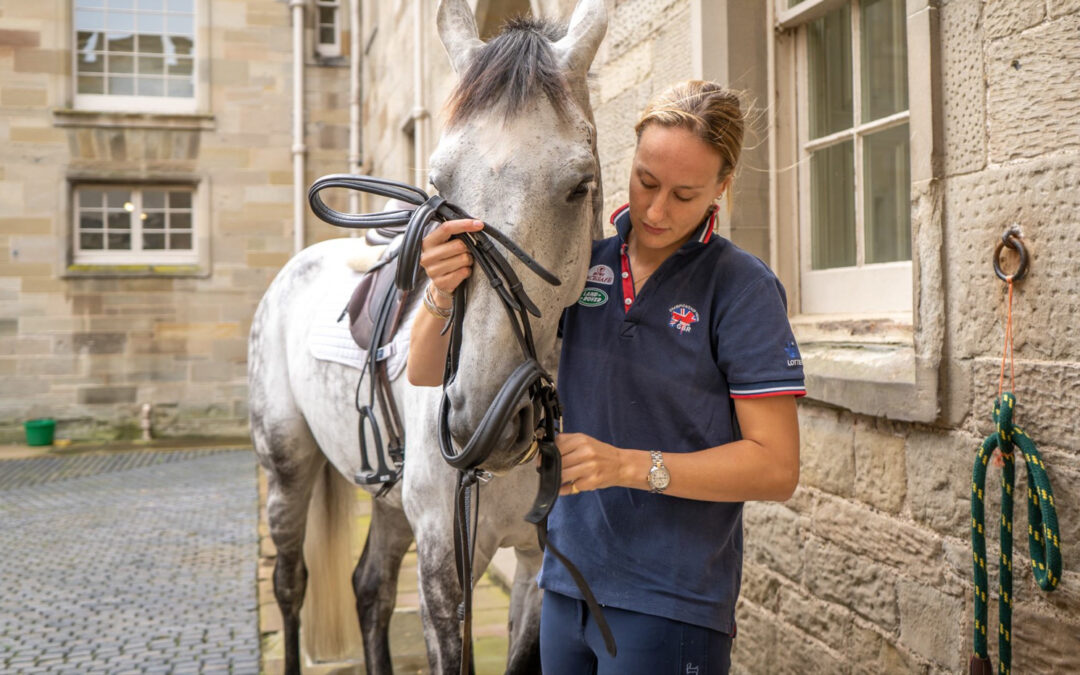 June has been a relatively quiet month for my team and I, which has been surprisingly quite nice!! Having a moment to take a... 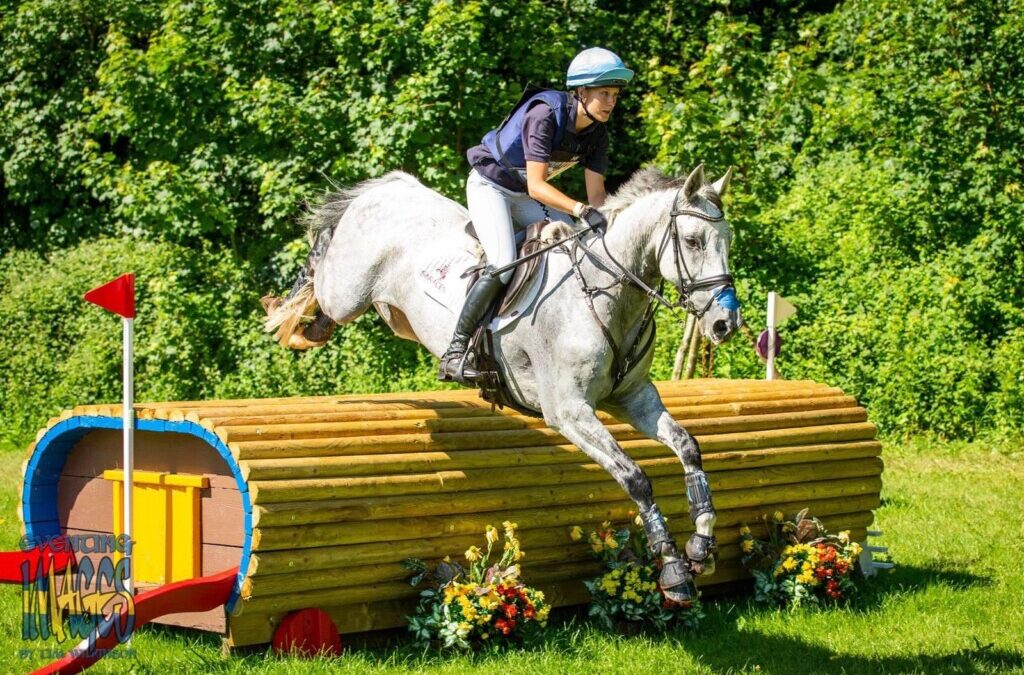 Well May has certainly been a month that I have endured the serious highs and the lows of eventing! As lots of friends have said...