Bedmax Shavings, the UK’s leader in equine bedding, swapped shavings for sand when they took part in the Great British Beach Clean on the Northumberland coast.  The annual event this year took place over the weekend of 20th – 23rd September.

Staff members and their families turned out in rather windy conditions to support this worthy cause, which has been tackling ocean pollution for 25 years and helping to keep our beaches pristine.

The team at Bedmax met at Cheswick Sands, between Holy Island and Berwick-upon-Tweed, and set out in all directions with bags and pickers in hand.  Adults and children alike got stuck in removing rubbish and placing it in used yellow Bedmax bags.  This litter included plastic rope, polystyrene, plastic bottle tops, crisp wrappers, beer cans, plastic bags and even a lost sock!  Despite the winds, everyone found the experience really interactive and educational, especially the children who will be the coastal custodians of the future.

“I am very proud that our staff took an afternoon out of their weekend to support this important cause.  We are spoilt here in Northumberland with the beauty of our beaches, so it is imperative that we do our bit to keep them clean.

“What was encouraging was that although we did remove some litter, we were actually pleasantly surprised how clean the beach was and this is testament to the awareness being raised through projects like the Great British Beach Clean.”

Following the clean-up, everyone enjoyed a fish and chip supper delivered by Cannons Fish & Chip Shop.  All litter was removed from the beach and recycled where appropriate.

The data collected at Great British Beach Clean events is collated and used to raise awareness of pollution and tackle it at source in the UK. So far 319 tonnes of litter has been removed from UK beaches and logging items found has helped to influence the banning of micro-plastics in personal care products, better wet wipe labelling and supporting tax on single use items. 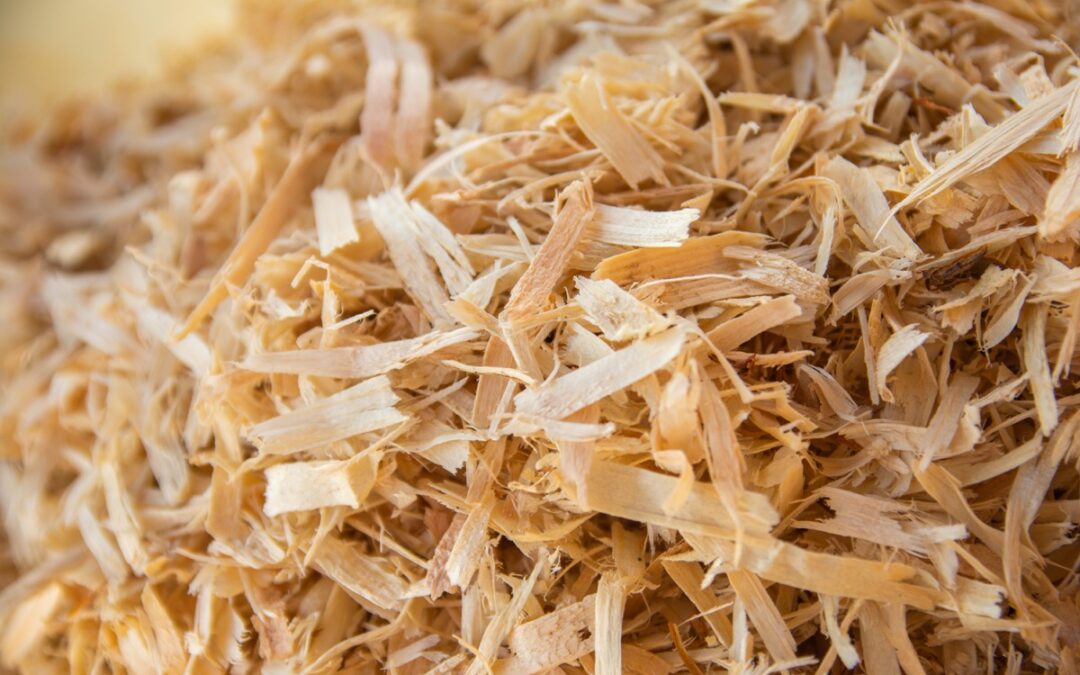 We are increasingly asked by customers for advice on the most effective way to dispose of used shavings. So we have commissioned...